you're clearly not appreciating that doughnut... 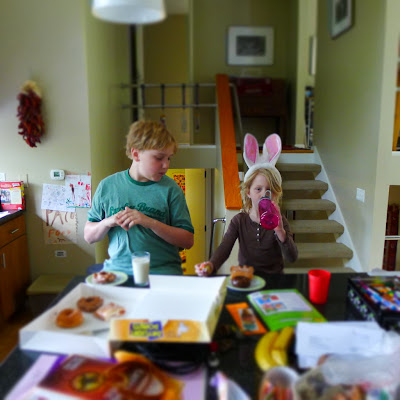 ...and therefore it should be mine.
Posted by lost in the triangle at 11:12 AM No comments: Links to this post


during our texas spring break adventures, we scored some righteous seats to the rodeo! we were seated on the ultra-posh level (which we thoroughly loved, and where rich finally felt properly appreciated), but before the big show we spent a few hours at the carnival and fat stock show. it was a giant dollop of texas fun!

Posted by lost in the triangle at 5:18 PM No comments: Links to this post


i am tremendously fond of this museum--the museum of osteology in oklahoma city. i've been twice now and i can't wait to go back again. i don't know what it is about this site, but i find all their displays fascinating--especially the new hummingbird skeleton. i honestly didn't know snakes had so many bones before i went here...

next time you are in oklahoma, do yourself a favor and spend an hour or two gawking at some mighty cool bones! 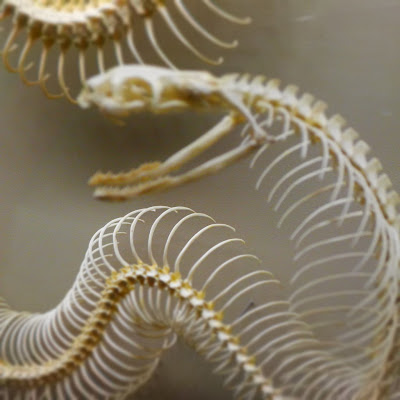 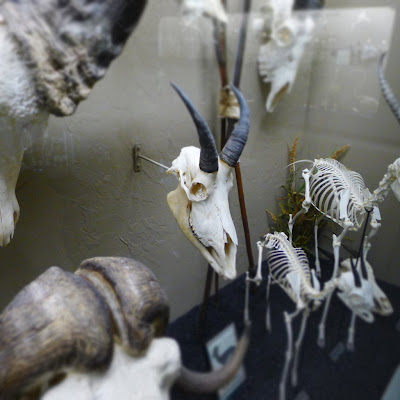 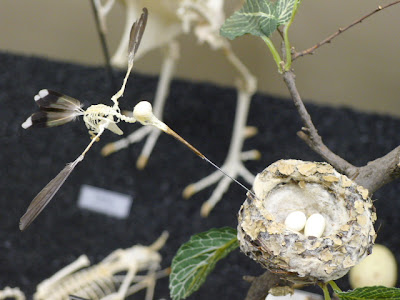 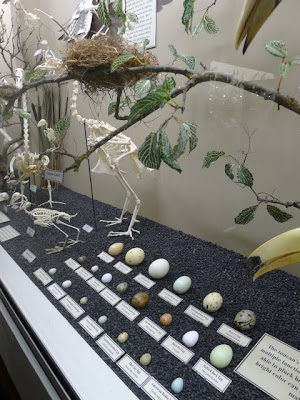 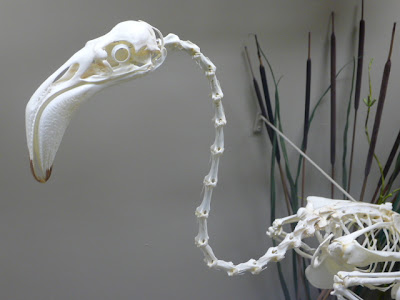 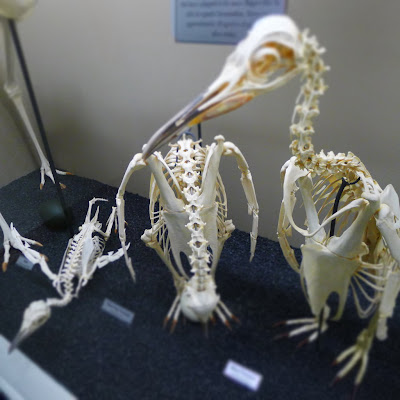 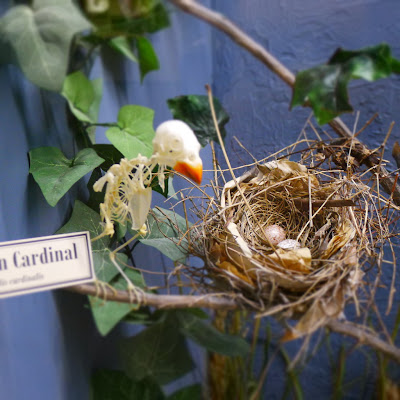 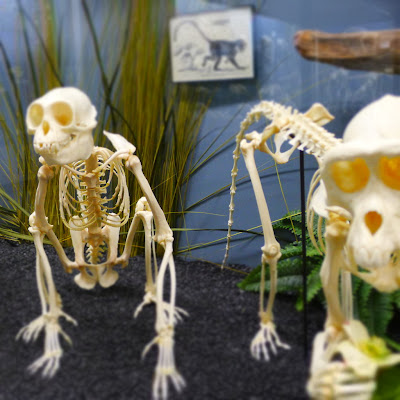 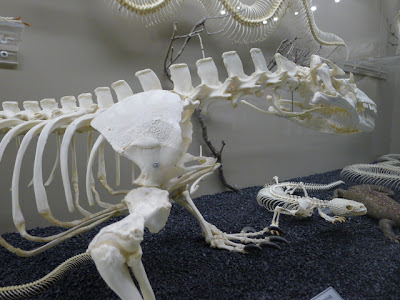 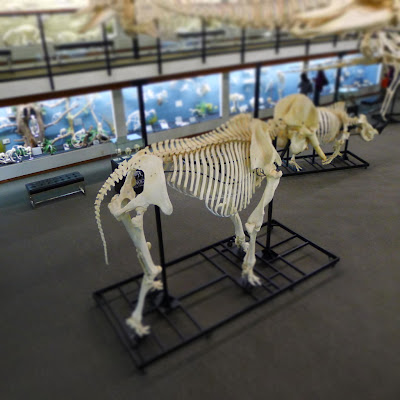 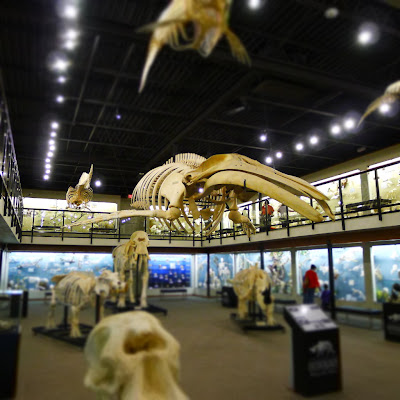 a masterpiece of children's art


this is "the robot and the butterfly," created by the students of lincoln elementary and lemme elementary in iowa. gus and sophie both contributed to this amazing work. i could cry this is so good--i've never seen anything like it. massive, massive congratulations to the students who worked on this and a HUGE thank you to their art teacher for directing such a project. i couldn't be more impressed!
Posted by lost in the triangle at 9:58 PM 2 comments: Links to this post


this past thursday, my great-grandfather (also known as gus and baby zane's namesake), elias howard sellards, was inducted into the university of texas jackson school of geoscience's hall of distinction. we were all kindly invited to the event, but being in iowa made it difficult to attend. i do wish we would have, though.

he had a very, very prolific academic career: he determined the legal boundary between texas and oklahoma, he identified very early human remains at vero (now vero beach) florida that completely reset the date for human habitation in america--a good synopsis of such can be found here, he was director of the texas memorial museum during the years before and after WW2, was the director and (later) director emeritus of the bureau of economic geology at the university of texas, undertook significant fieldwork in texas, florida and kansas, wrote scores of papers and books, and was just a general all-around bad ass in the field.

congratulations, dr. sellards.
Posted by lost in the triangle at 8:52 PM No comments: Links to this post